"They Killed Local Radio. Podcasting Was a Response to That": Interview With Mike Dawson

Did you hear? A few weeks back we launched a podcasting competition in celebration of the RØDECaster Pro and PodMic. It's called My RØDE Cast, and all you have to do to enter is submit a 1-2 minute podcast to go in the running to win a share in the $150,000 prize pool. Pretty great, huh?

One of the judges of the competiition is Mike Dawson - voice, engineer and co-producer of The Adam Carolla Show (Guinness World Record holder for Most Downloaded Podcast - yep!). A San Francisco Bay Area native, Dawson has been in Southern California for more than half of his life. You hear him at the beginning and end of every Adam Carolla Show, and also as the announcer for Blah Blah Blog and Totally Topical Tivo Trivia Time Today.

In 2013, Dawson started his own company, DawsAngeles LLC, specialising in voice over, audio imaging and music production, live concerts and events, and hosting The World Championship of Guacamole. We had a chat to him about his podcasting journey, what he loves about the format, and the biggest hurdles he's faced after 10 years in the game. 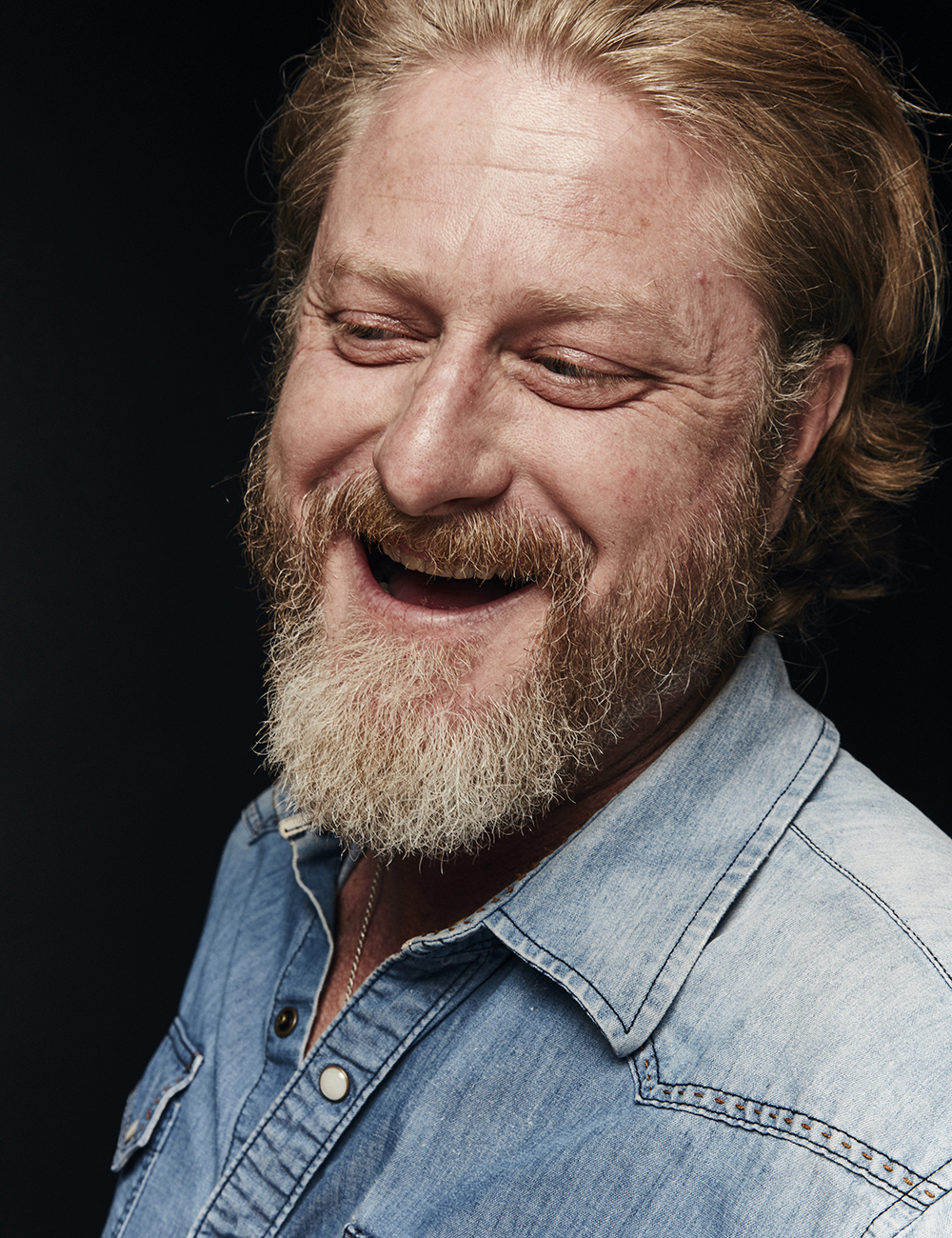 Tell us a bit about your career before working on The Adam Carolla Show?

I started in radio in 1997 after graduating from UCSB. I knocked on every radio station door every Monday with resume in hand for three months until someone gave me a job. A shitty one but it was awesome for me: board operator for local Santa Barbara broadcasts of Jim Brickman's Weekend Morning & Casey Kasem's Top 40 Countdown. The hours were 4am Saturday morning and 5am Sunday morning. I showed up drunk a few times but there were no bosses there so I'd take naps during segments and wake up when I heard commercials so I could air local ads and switch the track on the show. From there I graduated to Evening Jock / Music Director / Assistant Program Director at 99.9 KTYD, Santa Barbara's heritage rock station. It was glorious. I made shit money but didn't have to pay for much. I left after eight years when I thought I'd reached the ceiling and moved on to San Diego as Music Director and Evening Jock at the now defunked classic rocker, 103.7 KPLN "The Planet". After two years there, the suits flipped format to FM Talk and we all lost our jobs overnight. Adam Carolla was slated to start syndicated mornings there in the new year. I actually told someone I worked with "fuck you guys. I'm going to go get a job with Adam Carolla." I did middays at San Francisco's 95.7 Max FM for six months and then was granted an audition with Adam Carolla. I got the job.

And from there you got involved with The Adamn Carolla Show podcast?

Adam started the podcast with a friend in 2009, immediately after started we were terminated on radio, due to another format change. Adam called me up and said "We're getting the band back together." Seriously, that's how it happened.

What drew you to the podcasting format when you first started out?

Nothing, really. I didn't really "sign on" to podcasting until a few years ago. Coming from a radio background, I love radio. I adore radio. If it wasn't for the Clear Channels of the world forming massive radio conglomerations and regularly syndicating dayparts... they evectively took the soul out of radio and left it to some devil in a blue suit sitting in some high rise in Dallas. They killed local radio. Podcasting was a response to that. To play nice and answer the question though, I think what drew me to podcasting is the fact that you're the boss. There's no one telling you what you can and cannot do. It's wide open territory. While that doesn't necessarily make for a good show, it certainly eliminated any barriers creative people had barring them from broadcast.

As co-producer and engineer, how do you fit into the production of the show?

I'm in control of all audio. From start to finish, every piece of the ACS goes through my hands and ears. I have high standards and my goal for ACS was to produce a show that could easily air in any daypart in any market in the world. In the USA, that's pretty much New York and LA.

After 10 years, what are some of the biggest hurdles you and the team have faced producing the show?

Salesmen. Salesmen always get in the way. There have always been personnel changes but that's life. I think my biggest and funnest challenge is showing up to a city I've never been to, at a venue I've never played at, on a console I've never mixed on and having 20 minutes tops to set up The Adam Carolla Show. It used to scare the shit out of me. Now it's fun.

Aside from producing, you’re also one of the voices of The Adam Carolla Show, as well as doing a bunch of voice over work. Do you have any tips for anyone looking to hone their velvety “podcast voice”?

Everyone says "smoke cigarettes and drink whiskey" but they're wrong. The answer is simple. Prayer. I asked God for his voice and you know what? He gave it to me.

I'm obviously kidding. You say I'm a hero and I accept that. The best advice I can give if in two parts. Spend money on your craft.  Get a good microphone and a good preamp. Then just work it. Take any voice over job you can, even if you don't get paid. You won't get paid for awhile, but that doesn't mean you cant be a "working voice over talent". Once you are, they will pay.

Where do you see podcasting heading in the next five years?

I'm excited about where podcasting is going to take us. There's a new trend of movies and TV being produced based on podcasts. In this sense, podcasts are the new books. I'm very curious where audio technology is going to take podcasting. In the very near future, I think we'll hear podcasts produced in stereo 5.1 surround. I'm currently exploring that. Someone will probably beat me to it though.  I just hope that "big brother" (Google, Youtube, Facebook, etc) does not continue to limit exposure to podcasts they deem innapropriate for some reason. Democracy only works if we have an informed electorate. If tech co's limit the information available, they de facto rig the system.

Finally, The World Championship on Guacamole – tell us about it.

The World Championship of Guacamole is the greatest thing that ever happened. I used to host a guacamole contest at an avocado festival and after years of having a 'guacamole contest winner' I thought, "we need a governing body". So I registered the trademark and we hold the event in October (Guactober) every year in California. Find out more about the OWCOG here.

"What I Look For in a Podcast": Jacob Salamon

"What I Look For in a Podcast": Hrishikesh Hirway

How To Use a USB Mic To Record Music at Home