Introducing The Superstar Judging Panel For My RØDE Reel

In case you missed it, My RØDE Reel is back and bigger than ever, with $1 million in cash to be won. This includes a life-changing $200,000 major prize for the Judges' Choice, and we're thrilled to announce the superstar judging panel who will be selecting the winner: acclaimed actor and writer Meyne Wyatt, award-winning director Selina Miles, and superstar short filmmaker and educator Ryan Connolly. 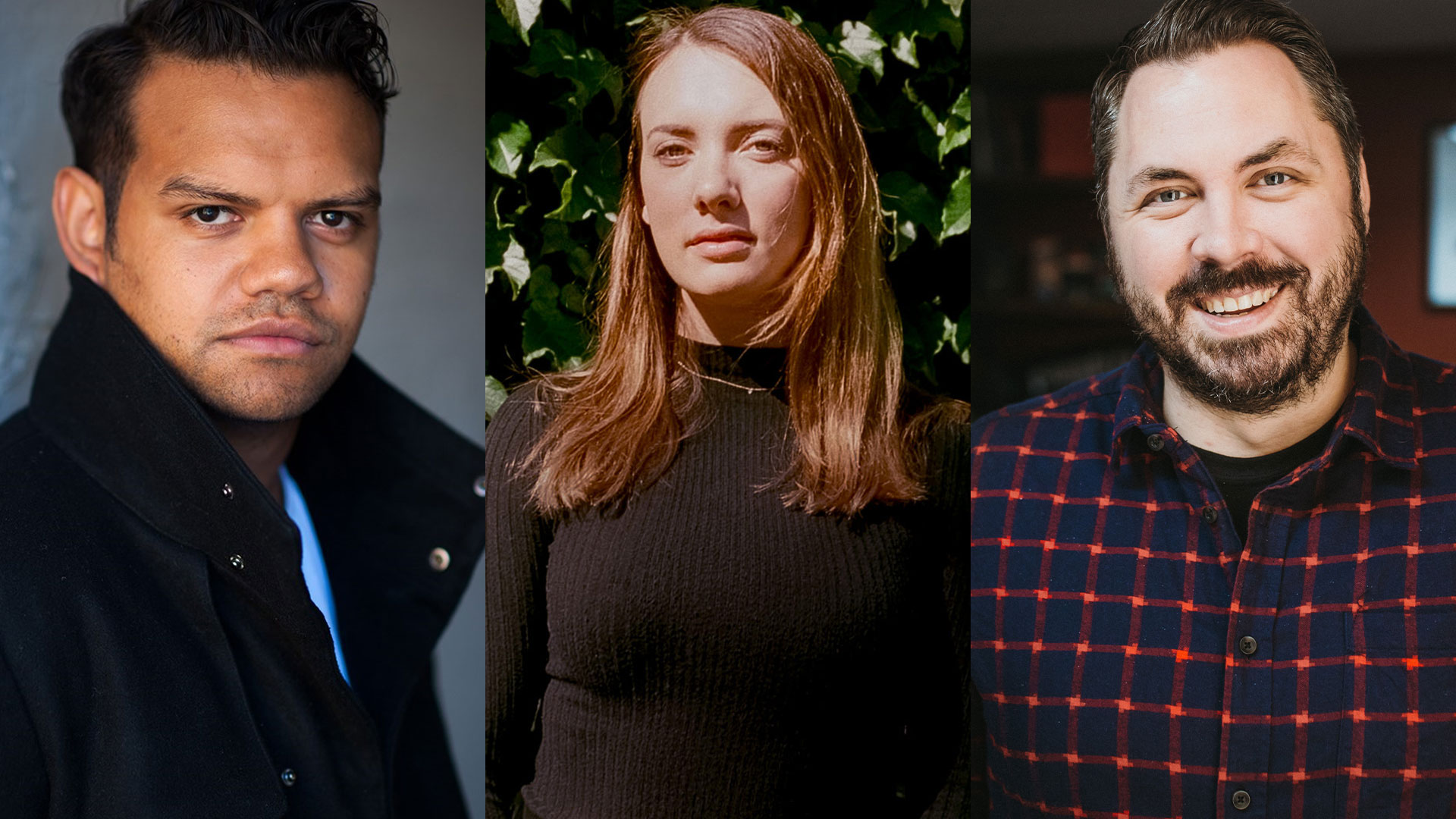 Meyne Wyatt is an award-winning actor, writer and director. He has starred in dozens of acclaimed productions, including HBO supernatural mystery drama series The Leftovers, Australia’s longest-running TV series, Neighbours, as well on the silver screen in 2015’s Strangerland alongside Nicole Kidman and Hugo Weaving. Most recently, Meyne wrote and starred in the critically acclaimed play City of Gold.

Selina Miles is an award-winning film director. She has directed commercials for major brands such as Red Bull and Ubisoft, created music videos for Hilltop Hoods and Anne Marie, and produced several documentaries, including her first feature, Martha: A Picture Story – a documentary on iconic photographer Martha Cooper – which premiered at Tribeca Film Festival in 2019, earning her widespread critical acclaim.

Returning as a judge for the second year in a row, Ryan Connolly is a filmmaker, internet personality and presenter best known for his educational web series Film Riot, which has gained over 1.6-million subscribers. He has also written and directed 15 short films, including PROXiMITY, SENTiNEL, BALLiSTIC and, most recently, There Comes a Knocking. Collectively, Ryan’s short films have amassed over 10-million views. Currently, Ryan is working with 3Arts developing feature films.

“We’re thrilled to have Meyne, Selina and Ryan on board as this year’s My RØDE Reel judges,” says RØDE CEO Damien Wilson. “The combined experience of this accomplished trio, and their talent in their respective fields, makes us very confident they will choose an incredible winner for the $200,000 major prize.”

Entering My RØDE Reel is easy:

For the full details on how to enter, head to myrodereel.com and log in or sign up for an account. This contains the starter pack, information on the competition, freebies, tips, inspiration and more.

Got an Idea for a Podcast? My RØDE Cast Is Back With Over 100 Podcasting Prize Packs to Be Won