Calling All Filmmakers! The World's Largest Short Film Competition, My RØDE Reel, Is Back

Sharpen those scripts and charge your cameras - the World's Largest Short Film Competiton, My RØDE Reel, is back for its 6th season, and this year it's all about MORE: more films, more prizes (over $1-million worth!), more surprises, and more chances to be seen. 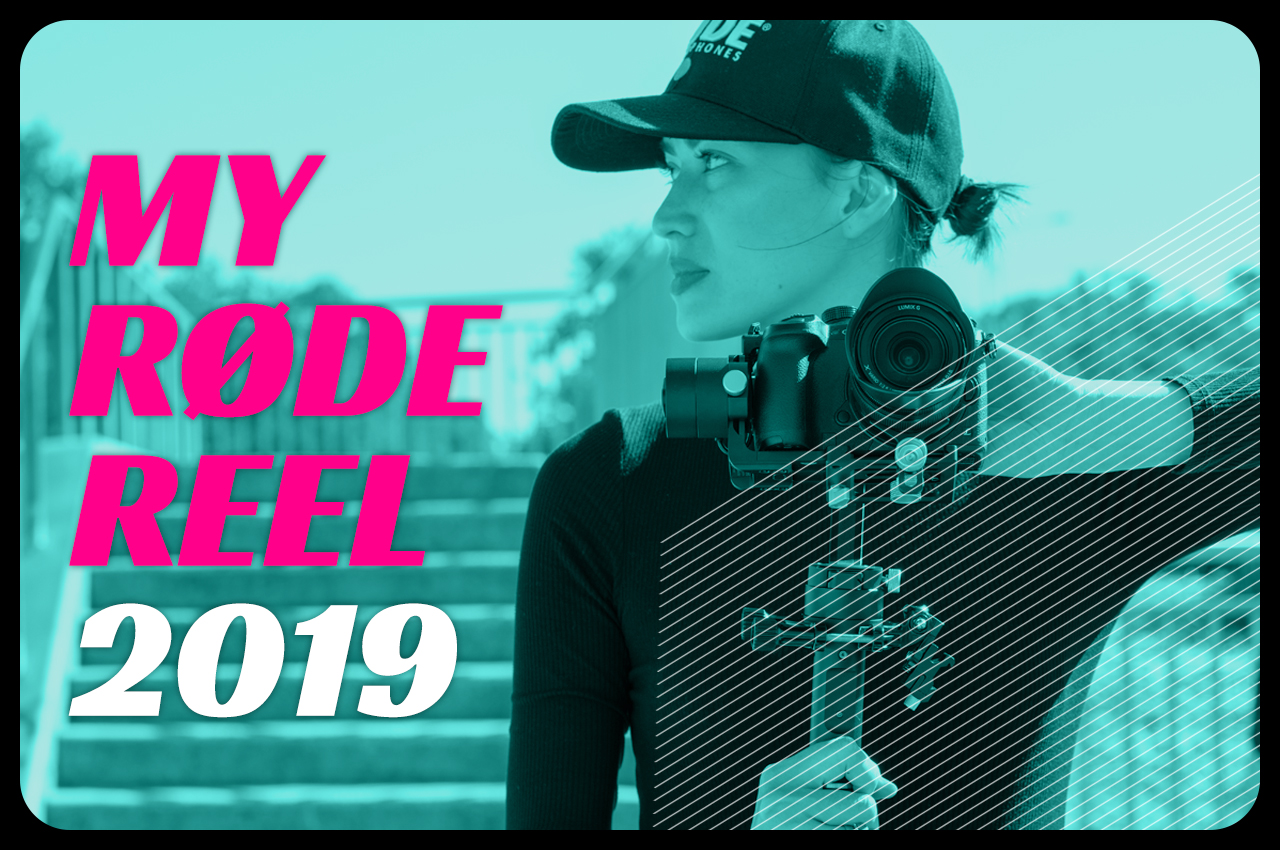 What Is My RØDE Reel?

Over the last 5 years, My RØDE Reel has established an enviable record as not only the most synergistic conversation between an audience and a pro audio brand, but as an unmissable opportunity for filmmakers around the world to take the next step in their career. Over 14,000 films have been submitted to the competition from 94 countries, and RØDE has awarded over $2.5-million in prizes to both established and emerging filmmakers. My RØDE Reel is now an essential calendar event for filmmakers all over the world and the World’s Largest Short Film Competition.

Find out how to enter here

This year, the My RØDE Reel judges are some of YouTube’s most followed and respected creators, with impeccable pedigrees as filmmakers, educators and reviewers. Their combined YouTube subscribers number over 3-million people!

The host and creator of Beyond The Trailer on YouTube, Grace is the one of the most esteemed film commentators on the platform, as well as the top female critic. Her trailer reactions, box office reports and interviews with celebrities altogether boast a whopping half-a-billion views on YouTube, with over 800k fans subscribing to her channel.

Since winning the My RØDE Reel Judges’ Film prize in 2015, Dan’s rise has been as meteoric as it has been organic: 700k+ followers on YouTube, 230k+ on Instagram and 90k+ on Twitter. He is known for a focussed dedication to craft, from-the-heart content and high-quality films that span a variety of industry categories.

From left: Ryan Connolly, Grace Randolph and Dan Mace are My RØDE Reel’s judges for 2019

RØDE CEO Damien Wilson is ecstatic with My RØDE Reel’s ongoing success. “I’m so proud that something that started back in 2014 as a way to celebrate our passion for film has had such an incredible response from filmmakers around the world. My RØDE Reel has grown a lot since then, and each year we are blown away by the quality and diversity of films people submit.”

Wilson continues: “We’re thrilled this year to offer such a massive prize pool and to give all kinds of creators the opportunity to get their work in front of a bigger audience. To every filmmaker out there, I encourage you to get your camera out, get your crew together, and create something amazing.”

How To Enter My RØDE Reel

Entering My RØDE Reel is simple:

This year, the 6 MAJOR PRIZES return, including:

The best behind-the-scenes film awards include:

For the full list of categories and their prizes, go to the My RØDE Reel website and check all the opportunities to win incredible filmmaking equipment, education and software.

Stay tuned over the coming weeks for the announcement of a fantastic new category, cool giveaways and lots more!