Past My RØDE Reel Winners: Where Are They Now - Alex Wohleber, Best Documentary 2016

Calling all filmmakers! My RØDE Reel is back in 2019! And with over $1-million in prizes to be won, more surprises and more chances to be seen, the World's Largest Short Film Competition is bigger than ever.

If you're thinking of entering this year's comp, what better way to get inspired than by looking back on some of our past winners and seeing how far they've come since the comp? 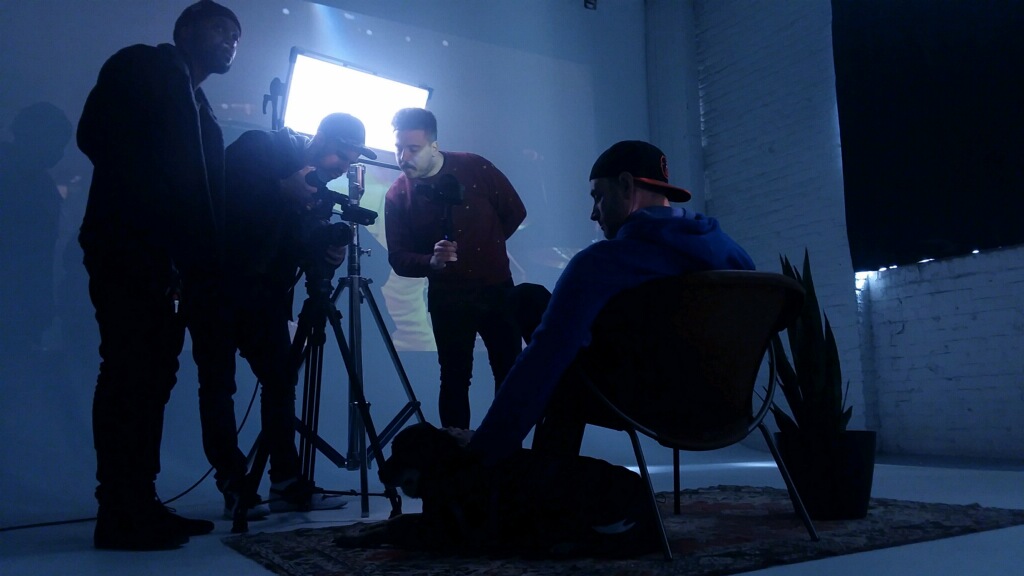 Alex Wohleber took out the Best Documentary prize back in 2016 for his stirring short film, Guitarist, which took the form of an interview with Misha Mansoor of the band Periphery. The film explores Mansoor's relationship with his axe, and the guitar as a creative tool - an uplifitng and inspring two-and-a-half minutes. Check it out below aloingside our chat with Alex about the film and how much he's been killing it since winning the prize.

Tell us about your winning My RØDE Reel entry.

My RØDE Reel entry was titled Guitarist - it's a short documentary film about the band Periphery’s founder and guitarist, Misha Mansoor. In 2015 I did a world tour with Periphery and decided to make an introspective micro doc on Misha and his thoughts on guitar, touring, and handling success. Misha is one of the most talented people I know and a great guy to hang out with. Crazy - the year after this came out, Periphery got nominated for a Grammy! And to think he did his own custom score on this doc and RØDE snubbed him on the Best Soundtrack award! Haha!

What are some things you learned from entering?

I learned a lot from doing this piece. It was definitely a catalyst for me. I learned first and foremost that story is everything. People whine and complain about having the wrong camera and about how it’s not good enough to get this shot or that shot, but I filmed this with a 7D Mark II and believe me, if I could go back I would film this much differently, but it’s a moment in time of my growing and learning and seeing how storytelling can make a difference.

With the whole thing [featuring] a voice over as well, you learn that you need great audio quality no matter what kind of film you’re working on, and RØDE provides that plain and simple. I have at least one RØDE product in my bag at all times for any shoot I go to, that’s a fact. [Note: Alex's thoughts and comments here are his own, although we do think he's absolutely right].

What were some of the outcomes from winning the prize?

Well one of the outcomes was getting some cool free stuff! Haha! But seriously, the biggest impact on me was confidence and learning about myself as a filmmaker. My RØDE Reel is a great way to try out things you may have wanted to do, but didn’t know why or how. It’s the fire under your butt to get you to GO DO IT!

What are you doing now?

I’m doing a lot now! I am owner of my own production company, Press Play Creative, LLC. I work with the NFL more and more every year and get to travel all over the world. I worked in Turkey and Caicos, Berlin and Munich, Rio de Janeiro, Montreal, all over the USA, and I'm currently in pre-production for a possible Mexico shoot. I have directed and produced dozens on pieces for NFL Network and NFL Media.

I work with Misha and Matt from Periphery a lot for their brands and their sponsors. We’ve done work with D’Addario, Meinl, Horizon Devices, Get Good Drums, and the band itself. Other big brands I’ve worked with include Geico, Guitar World, EA Sports, Steelers, Red Bull, Ubisoft, Universal Music, and Gibson Guitars.

Last year, I got to work with and direct Michael B Jordan on a short piece for Nike with the actor in character as Adonis Creed. 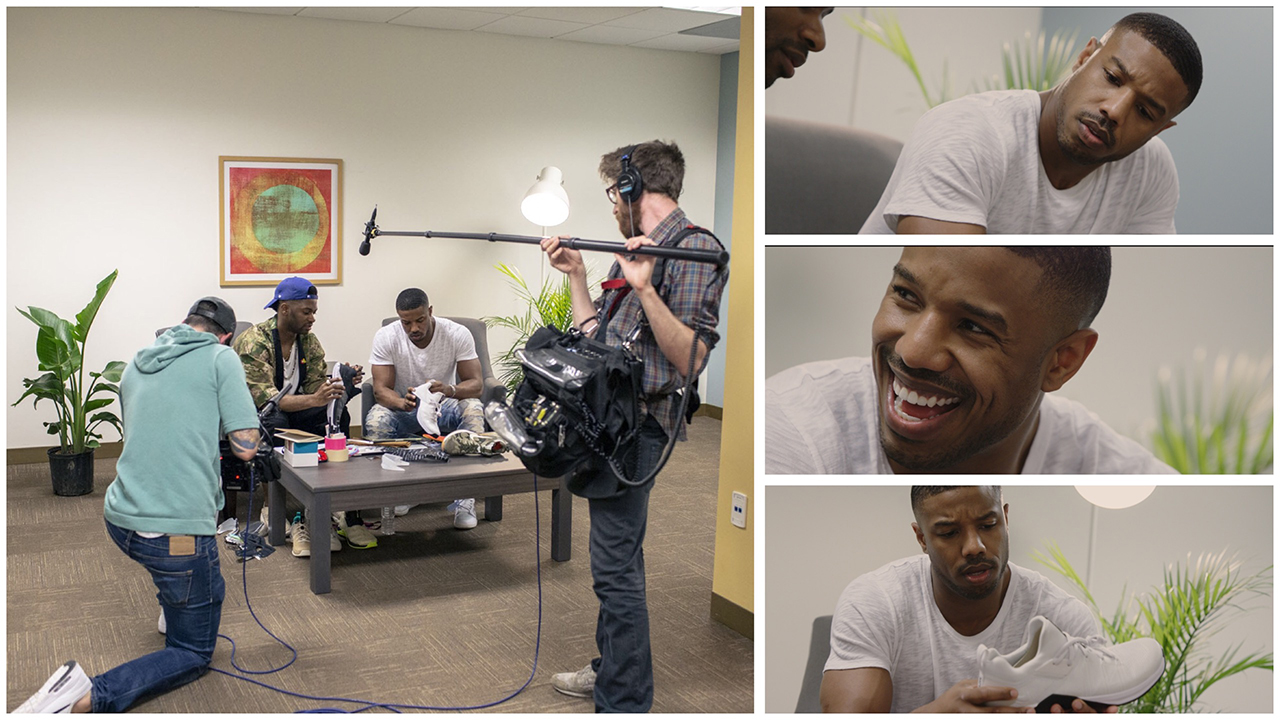 Doors have continued to open and I’m so grateful for the growth I’ve seen in my career. My RØDE Reel was one of the best things I’ve done for myself.

To find out more about My RØDE Reel and to submit your short film, head to the website. Entries are open now and close August 28th, 2019, so get shooting!