The short film 'Late Night At The Studio' is about two composers struggling to meet the deadlines for their project, while also managing artists, who inadvertently are late.

'Late Night At The Studio' was shot at an actual recording studio, spanning over two days. It was important for the place to feel as real and as close to an actual studio as possible. Various instruments and equipments were thus, easily available. Various rehearsals were organized before the actual shoot, and a minimal crew of just a director, cameraman and a sound recordist was used. All the ambiences as well as live sound was recorded with Rode NT1A. The film almost has a documentary feel to it, because we wanted to showcase what really happens with composers, who work late at nights and have to manage a whole lot of work. 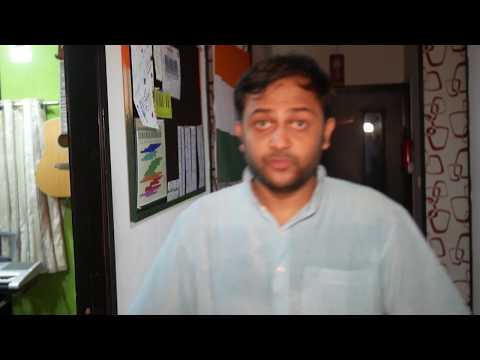