We are machines plugged into yet a bigger machine that knows not us. We search for meaning, and purpose, and some glimmers of hope within the banalities of an existential existence. We fill time and space with conciousness, but within the infinite abyss we are all empty shells.

Only had one night and an afternoon to get all the footage shot, luckily the weather was still and beautifully clear - Hobart winters yes can be cold but the light is always so crisp and clean.
I did have a Rode video mic pro at my disposal but opted for the smaller run an gun style Rode video micro which was really easy and versatile to use - which, for an amateur film maker who hasn't had much experience with audio equipment, was perfect. I also used some Rode lav mics to record opening and ending dialogue which I tweaked around in an audio editor to get the robotic voice over, and also miked up the talent so I could sync in overlay audio. 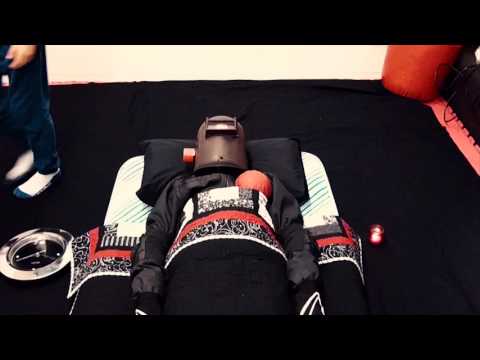