A man with no memory of his past is trapped inside his own conscience. His only goal is to escape the locked room and be free of the eternal suffering. He discovers more about his past as he seeks out for freedom. (This supposedly long film was compressed into 3 minutes due to the time limit)

** We did not burn actual money. The stacks of money that were shown in the video are fake ***

This took us 2 days to shoot and about 4 days to edit the film and the BTS footages together. 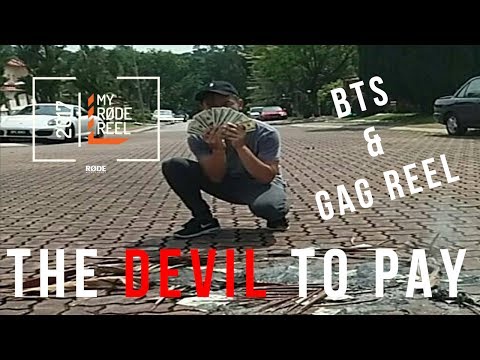