A long Way from Home - MY RØDE REEL

In this short film we wanted to address, the issue of making decisions just because of the profit. With no thinking of the people or the environment. For a well payed business – person it is easy to say something, but the people that suffer most from this kind of decisions often don’t even get considered…

The script for this short film was written about 12h before shooting, therefore we hadn’t got much time to come up with ideas. Luckily, we could get day one done quickly. We also set rough outlines for day two and three…. The script for these days was mainly written on the same day that we were shooting. A big issue was the bad wheatear, that’s why we shot the last outdoor scene at the same day a finishing the cut. 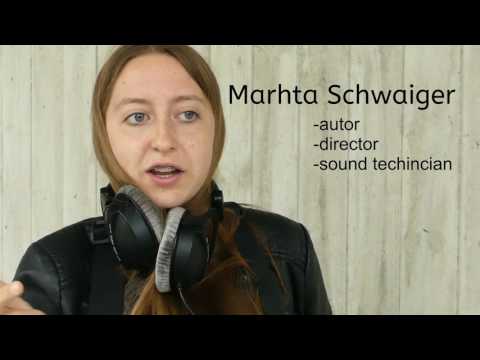 I will never forget you | MyRodeReel 2017

Lions and the Antilope (Short Film)

EXPERIENCE your own ADVENTURE | ste.krenn