MY RODE REEL: My Addiction

As one of the few creatives in Cape Town who owns a studio, I engage with creatives from all around the world on a daily basis which is what inspired me to create this short film based on a photographer’s addiction to his craft.

Thus, I invited Aaron to reminisce on his early days as a photographer and talk about the "one thing I could never quit." 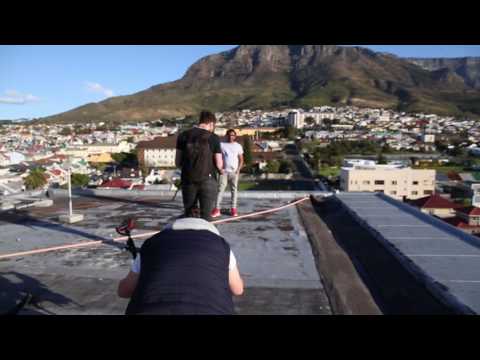