Coming home after a hard day of work, Drew is in for a surprise!

Shot in Southwest Florida. A custom head rig was used to fasten a Canon t2i to a helmet. All on set audio was captured with a Rode NTG1 boom mic, and post audio dialogue was captured with the Rode NT1000. Foley was captured using a matched stereo pair NT5, which can be seen in the video briefly at 1:14. Tokina 11-17mm lens was used at F2.8. 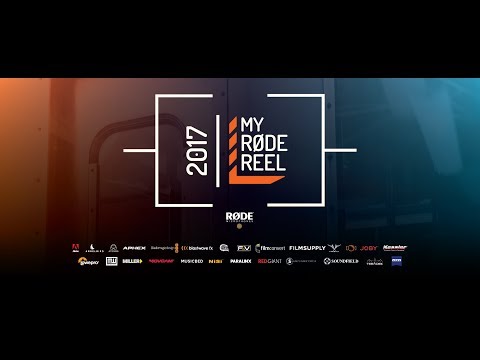