Imara tells the story of an ambitious passionate cyclist whose dreams of being a world champion in the sport live on, despite his condition of having one leg left to race with.

Assistant Director
Behind The Scenes

The filming process was quite hectic and tedious. We had to travel over 300 kilometers away to meet up with our cast at his home place. But being a weekend, it turned out to be more adventurous and fun.

The RODE Videomicro came in handy with its windshield. We were in an open place that was very windy but with this kind of microphone it wasn't such a problem to us. 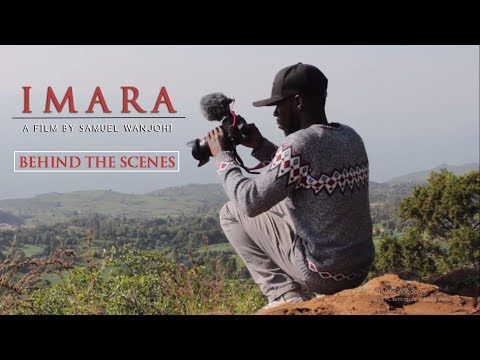 Structures of Hope A Short Film By Tufilamu Pictures

My RØDE Reel 2017 The Preacher